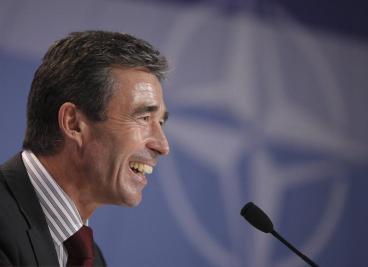 He will also be meeting with Kosovo President Fatmir Sejdiu and Prime Minister Hashim Thaci.

Zeri reminds that this will be his second visit to Kosovo since NATO took over the peacekeeping mission in Kosovo.

The daily adds that the participation of ambassadors from the 28 NATO member-states in the secretary general’s delegation has yet to be confirmed.