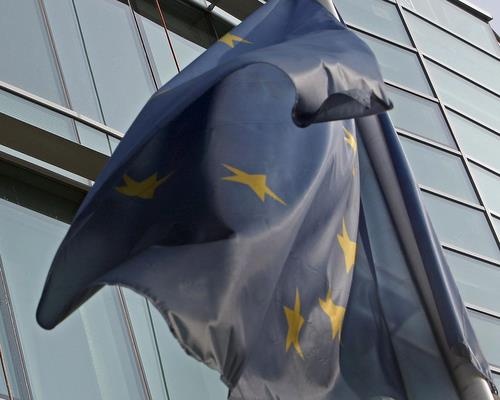 The Dutch government has dealt another blow to the new EU member states Bulgaria and Romania, saying they are still doing too little to tackle corruption and organized crime, and their management of EU funds is still below par.

The conclusions were announced on Wednesday in response to the progress report that the European Commission presented on 22 July under the Cooperation and Verification Mechanism (CVM) for the two countries.

The letter that European affairs minister Frans Timmermans, foreign minister Maxime Verhagen and justice minister Ernst Hirsch Ballin sent to the House of Representatives identifies many shortcomings, including ‘the lack of political will to implement irreversible reforms’.

The letter said the Dutch government will continue to press for improvements in both countries at European level. If this does not happen, it will have consequences for the transfer of EU funds to the two countries and their accession to the Schengen area.

“Accession to the Schengen area would mean the disappearance of controls at the countries’ internal borders. The government believes that this should not happen until sufficient trust exists among the Schengen partners,” the letter reads.

The letter comes a month after a report of the European Commission suggested that an entry into the Schengen zone is not a likely prospect in the near future of Bulgaria even though there was no direct mention of its ambition to do so.

Currently, Bulgarian citizens are allowed visa-free entry into the Schengen system and there is eased access to Bulgaria for Schengen visa holders, but the country is not a full member of the system.

Bulgaria submitted its formal declaration of readiness in September 2007 and sent European authorities follow-up reports, penning in March 2011 as the target date for accession to the Schengen zone.

The estimates turned meaningless due to a delay in the award of a tender to produce biometric passports and lack of progress on the second generation of the EU’s Schengen Information System, more commonly known as SISII.