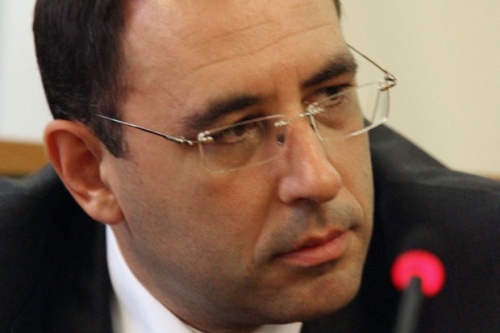 There is a real risk that Bulgaria will fail to absorb the EU ISPA program funds, according to Transport Minister, Alexander Tsvetkov.

Tsvetkov spoke Friday, during the regularly scheduled Parliamentary Control session, in response to question coming from his predecessor, Petar Mutafchiev.

Since 2000 until now the country had absorbed just 3% of the ISPA funds, Tsvetkov said, adding the 2010 deadline posses a real threat that Bulgaria would not be able to use the funds in full.

The Minister pointed out that they are serious delays in the Plovdiv-Svilengrad railroad project and the Danube Bridge 2 project.

Former Transport Minister Mutafchiev defended the previous cabinet with the explanation that they had advanced projects delayed years before their coming into power.