“No shortcuts to Europe” 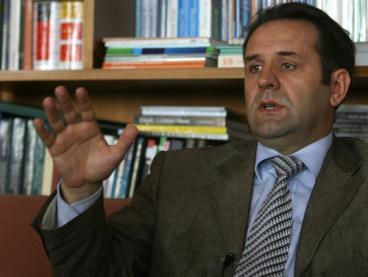 Chairman of the National Council for Hague Cooperation Rasim Ljajić says that Ratko Mladić must be arrested for Serbia to progress towards the EU.

He said that there should be no illusions about Holland allowing the Stabilization and Association Agreement (SAA) to be unfrozen before Mladić is extradited to The Hague.

“Unfortunately, there are no shortcuts for unfreezing the SAA with the EU,” Ljajić said.

He added that the extradition of the most wanted Hague fugitive was the only sure path towards Brussels.

“Anything else is pie in the sky,” he said.

Besides Dutch guilt over its past in Srebrenica, Ljajić pointed out that elections were due there next year, and that no party in Holland would risk giving into pressure being put on them to allow Serbia to continue its European integration.

Ljajić said that everything was being done to try and locate the former Bosnian Serb military leader, arrest him and extradite him, though he did not want to give details on specific operations or searches under way.