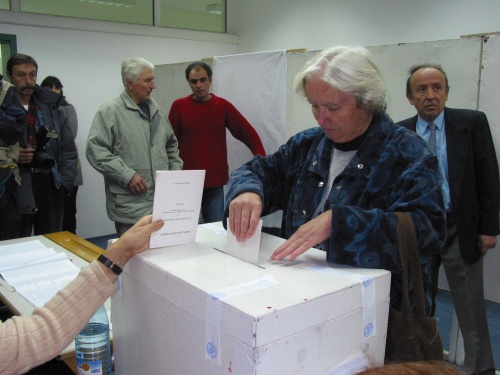 Several locations in Bulgaria, including districts in the capital Sofia and the second largest city of Plovdiv, are holding local elections Saturday.

In Sofia, the Ilinden district is voting to select their mayor with 9 candidates. The elections were scheduled after the Mayor from the ruling Citizens for European Development of Bulgaria (GERB) party was released from her duties over the ban for mayors to own or manage private businesses.

Elections for Mayor are also being held in the Iztochen (East) district of Plovdiv after their Mayor was elected Member of the Parliament at the July general elections. 8 people are running for the post.

Local mayoral elections are also held in the municipalities of Dulovo, Stambolovo, Ruen, Rakitovo, several towns and villages in the Veliko Tarnovo region, and the villages of Shtipsko, Kosharevo, and Krapets