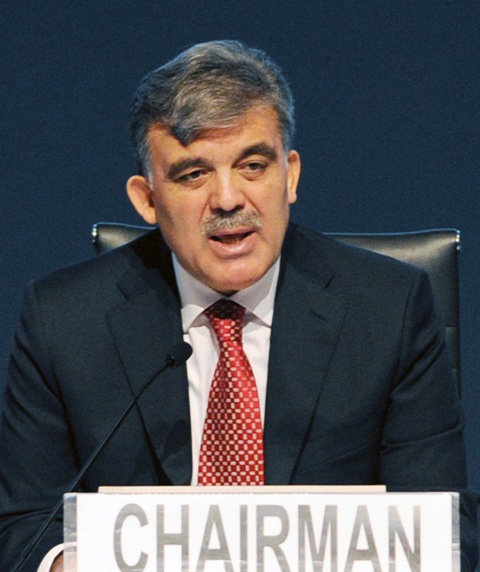 Turkish President Abdullah Gül formally inaugurated the 25th session of the Organization of Islamic States, or OIC, meeting of the Standing Committee for Economic and Commercial Cooperation, COMCEC, Saturday morning in Istanbul.

The 56 member organization is meeting in Istanbul this weekend to discuss greater cooperation in response to the food, energy and financial crises.

Gül addressed an audience of assembled delegates, “Turkey is partaking in regional initiatives and developing its relations with regional organizations at the corporate level. All this is indicative of the importance we attach to the region as well as to our relations with all the countries that it houses.”

“Out of the 49 least developed countries in the world, 22 are members of the OIC. One of our primary goals should be lowering this number and the number of the poor in our member countries,” said Gül, who pledged in February that Turkey’s non-permanent membership in the Security Council would be used to represent Africa.

The Turkish government has come under attack recently for allowing relations with Israel to deteriorate while improving relations with Iran and Syria. Human rights groups have also protested Turkey’s invitation to Sudanese President Omar al-Bashir, convicted of crimes against humanity by the International Criminal Court in March, to attend the OIC conference.

In a press statement, Human Rights Watch warned that “Turkey should not allow President Omar al-Bashir of Sudan, an accused war criminal, to attend a conference in Istanbul, and should arrest him if he sets foot in Turkey.”

However, the Turkish government insists that its improving of interactions with neighbors in the region only lends greater leverage for brokering peace in the region.

“My country reiterates its position in support of the settlement of international disputes through dialogue and diplomacy,“ Gül said, advocating for a greater role in solving the Palestinian-Israeli conflict and for efforts to “be stepped up to find a settlement to Israel-Syria and Israel-Lebanon disputes.”

Representatives of the member countries, among them heads of state from Syria, Iran, Sudan, Afghanistan and the Palestinian Authority, are scheduled to arrive in Istanbul Sunday. 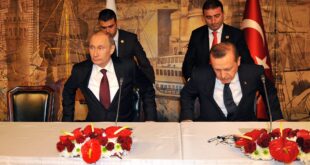 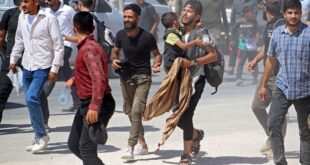