Cypriot leaders to discuss reunification again at the end of January

Greek Cypriot leader Demetris Christofias and Turkish Cypriot leader Dervis Eroglu will meet with UN Secretary-General Mr. Ban for further talks at the end of January in Geneva, where he is expected to amplify the message that progress must be forthcoming. In a report to the Security Council last month Mr. Ban warned that “a critical window of opportunity is rapidly closing”.

Negotiators from the two sides are desperately struggling to produce any progress, after more than two years of trying.

A breakthrough in Cyprus is important for Turkey, because the divided island has become the main obstacle in its efforts to push its bid to join the European Union. 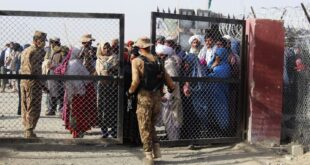 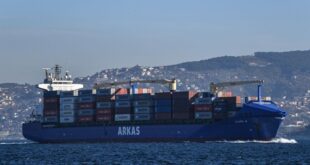 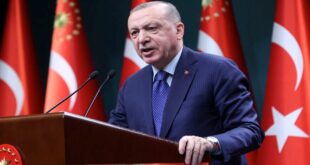