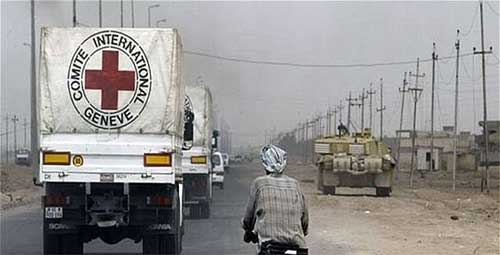 The United Nations on Wednesday said it was “deeply concerned” for around 35 000 people forced to flee camps in eastern Democratic Republic of Congo following clashes between the army and rebels.
Five camps for internally displaced persons in North Kivu province have been emptied since March 27, forcing thousands to take refuge in surrounding villages in the Mpati area, around 100km south-west of the provincial capital Goma, the UN’s Office for the Coordination of Humanitarian Affairs (OCHA), said in a statement.

“The past days have been difficult for those internally displaced people forced to leave the sites, prevented by the clashing forces from returning to those sites, and unable to get the humanitarian assistance that they need. I am deeply concerned by the situation,” the humanitarian coordinator in DR Congo, Dr Mamadou Diallo, said.
Since late March, the Congolese army has been battling a coalition of Hutu rebels from the eastern Congo-based Democratic Forces for the Liberation of Rwanda (FDLR) and two local militia in the Mpati area.
In January, the OCHA chief in the country, Rein Paulsen, condemned as “unacceptable” the sudden dismantling of a camp in North Kivu after a firearm was discovered.
Paulsen described the dismantling of the camp as “collective punishment imposed on these vulnerable displaced people”.