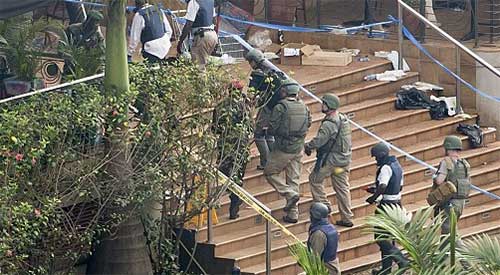 Seven Niger soldiers were killed and eight others wounded in two separate attacks by Boko Haram Islamists over the past week, the army has said.
The two attacks took place in the southeastern Diffa region near the border with Nigeria, according to a military statement released late on Tuesday.
Five of them were killed in an ambush on Monday morning carried out by “members of the Boko Haram terrorist group” which also left six others wounded.
In an earlier incident on September 8, two soldiers were killed and another two wounded when their patrol vehicle went over “an improvised explosive device”, the statement said.
Earlier this month, five villagers were killed and two others wounded in the same area in another attack by the Nigeria-based jihadist group in the first such incident since early June.