US to support Eastern Europe against Russian aggression 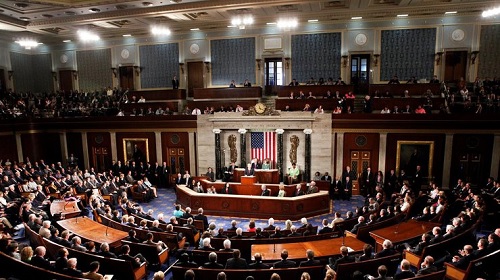 The U.S. Senate is about to offer support to the Baltic States and Eastern Europe, specifically Ukraine, in order to deter the Russian aggression. Respective mentions may be found in the National Defense Authorization Act for Fiscal Year 2018.
The law offers to assign money for that purpose; in the particular case with Ukraine, it is clearly defined in Sections 1243, 1250, 6207-6208 and others.
The bill states that in case of circumstances of insuperable force, the U.S. would count on bringing their troops across the Atlantic to deploy them in Europe. It also insists on holding military exercises, where new technologies are tested and operative plans are implemented and corrected.