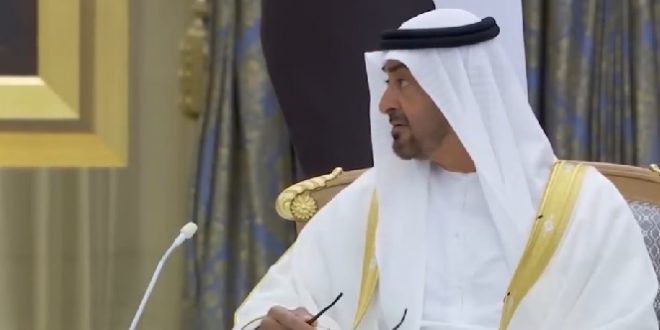 Bin Zayed hosted an official reception ceremony for Al Kadhimi at Qasr Al Watan, which included a 21-gun salute, honour guard and the national anthems of the UAE and Iraq.

Sheikh Mohamed said it was “a pleasure to welcome our brother Mustafa Al Kadhimi … to the UAE.”

The officials discussed regional and global developments, as well as ways to strengthen their “fraternal relations”.

“They also discussed ways to advance relations between Iraq and the UAE that serves the public’s interest,” it said.