Why China’s ‘Wolf Warriors’ Won’t Back Down

China’s “wolf warrior” diplomacy may have backfired in Australia, Canada and most recently France, but in a sign of its hardening attitude toward the West, Beijing is not backing down from its aggressive posture.

Defying diplomatic norms, a growing number of Chinese envoys are adopting a belligerent tone in their speeches and tweets, which Chinese authorities have justified as a necessary response to counter what they call “foreign smears” and to protect “national interests.” While it panders to jingoism at home, such combative diplomacy also reflects the Chinese leadership’s firm belief that the West is in irreversible decline and, therefore, China no longer needs to maintain friendly ties.

Post Views: 82
Previous No End in Sight to U.S.-China Tensions Over Taiwan
Next Fears of an Imminent Chinese Invasion of Taiwan Are Overblown 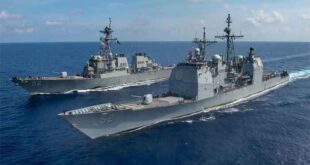 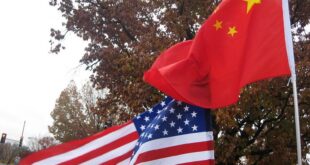