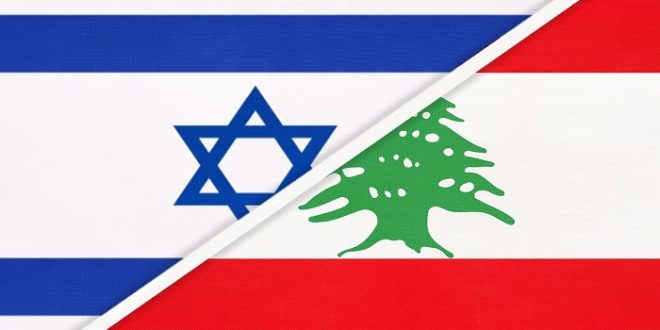 Israel and Lebanon will resume negotiations next week over the two neighboring nation’s mutual – and disputed – maritime border, Reuters reported on Thursday. The talks, begun late last year and brokered by the United States, stalled several months ago and have yet to continue under the Biden administration. The two enemy states both claim large swaths of the Eastern Mediterranean Sea, thought to be rich with valuable gas deposits. The latest round of discussions, held at a United Nations facility in the southern Lebanese coastal town of Naqoura, revealed significant gaps between the two sides after Lebanon’s delegation presented maps outlining an even more generous border than Beirut initially demanded. While Israel has in recent years discovered and exploited several offshore reserves in its territorial waters, Lebanon has yet to strike gold.

Post Views: 91
Previous Zarif Calls for Yemeni Cease-fire
Next US Willing to Go All Out for Iran