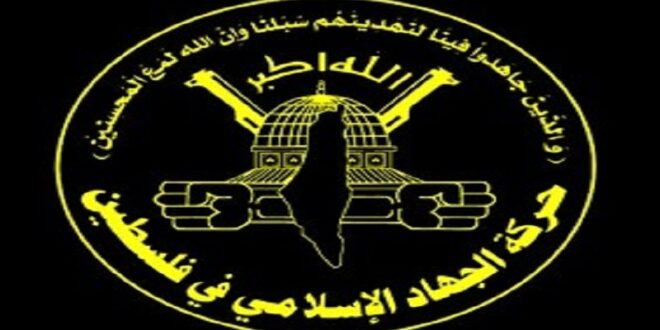 Islamic Jihad: Ground battle will have no fate other than killing, capturing Zionist forces

Gaza (IP) -In response to the Israeli regime’s threat of a ground offensive against Gaza, the spokesman for the military branch of the Islamic Jihad Movement stressed that the ground battle was the shortest way for the resistance to victory and that the fate of the Zionist soldiers would be nothing but killing or capturing.

Iran Press/ Middle East: The military spokesman of the Saraya Al-Quds group, the military branch of the Palestinian Islamic Jihad movement, addressed the Israeli regime not to threaten the resistance with anything in which it would be a definite winner.

“Our Mujahideen and resistance groups continue to portray the most beautiful and epic scenes of confrontation with the occupying regime, and while demonstrating their power on the battlefield, they sacrifice their commanders before the soldiers in this battle,” said Abu Hamza, the military spokesman for Saraya al-Quds.

He added: “We are once again proud of our warrior and patient Palestinian people who are spending their Eid days in blood and martyrdom and are by us in this battle and have sacrificed their lives for Al-Quds and Al-Aqsa Mosque.”

Abu Hamza stated: “We emphasize to you, the children of our nation, that we feel your love, affection, and sacrifice, and victory is the ally of a nation that has embraced the resistance.”

The military spokesman for Saraya Al-Quds stated: “Enemy attacks will never change the strategy of the resistance and the defeated enemy will leave the field.”

He added: “The resistance will remain strong despite the hundreds of airstrikes by the Zionist regime and the great amount of destruction created as a result of the Zionist atrocities, which does not destroy our right to defend the children of the Palestinian people.”