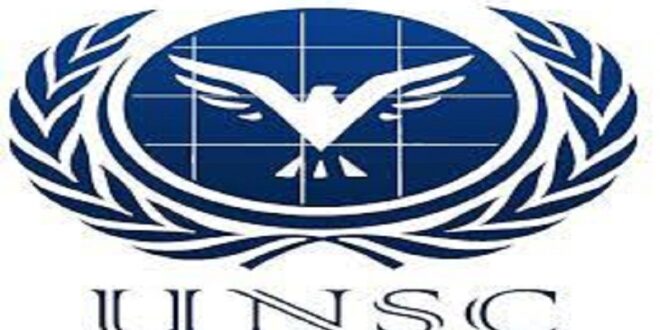 The UN Security Council will publicly discuss the worsening Israeli-Palestinian tensions on Sunday.

The decision to hold the meeting came after reaching a compromise over US objections to a meeting on Friday.

Diplomats said the United States, a close ally of Israel, had initially suggested a virtual public meeting could be held on Tuesday.

U.S. Secretary of State Antony Blinken said on Thursday he hoped to wait a few days would allow for “diplomacy to have some effect and to see if indeed we get a real de-escalation,” adding that Washington was “open to and supportive of a discussion, an open discussion, at the United Nations.”

Tensions entered their fifth day on Friday, with Israel continued to bombard Gaza Strip with airstrikes and artillery shells, so the latest fatalities bring to 113 the official death toll indicated, including at least 31 children.

The 15-member council has met privately twice this week about the worst tension in the region in years but has so far been unable to agree on a public statement, diplomats said.

Post Views: 77
Previous Islamic Jihad: Ground battle will have no fate other than killing, capturing Zionist forces
Next Amid coronavirus, Gaza’s hospitals struggle with war’s wounded