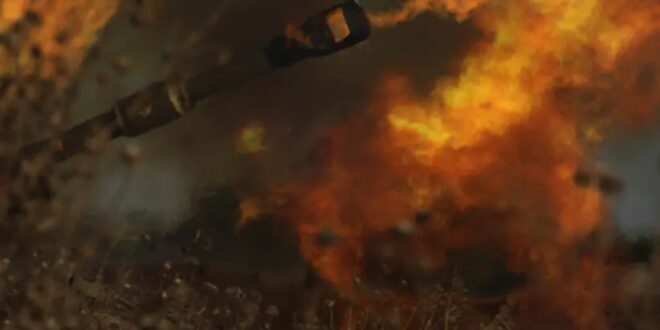 “Hezbollah is following and is worried, in my opinion, about what they see.”

Former IDF chief-of-staff Gadi Eisenkot said Hezbollah is deeply concerned by the IDF’s display of power against Hamas in the current round of fighting with the Gaza Strip.

“Hezbollah is following and is worried, in my opinion, about what they see,” Eisenkot said. “They see our intelligence and attack capabilities and the defense capability in the current conflict, which exists both in the southern and northern arenas,” meaning Hezbollah would need to contend with the same IDF defenses.

Conversely, the former IDF chief said on Thursday at an INSS conference held online: “They are getting significant encouragement that Israel is using force, and that despite this, Hamas, the weakest enemy in our area, is still able to fire rockets into all of Israel.”

He said it was for the political decision-makers to ensure that the current round of war ends in a way that “deters our enemies.”

Eisenkot said Hamas had invested heavily in Gaza’s tunnels for more than 10 years as a strategic component of its fighting strategy, and that Israel’s destruction of sizable portions of the network was “one of the most impressive accomplishments of this conflict.”

He said the tunnels had been used as a safe space for Hamas’s fighters in which to move around and hide weapons, but this asset was now lost, and he didn’t believe they would be able to rebuild the dozens of kilometers that had been wrecked in Israel’s precision bombings.