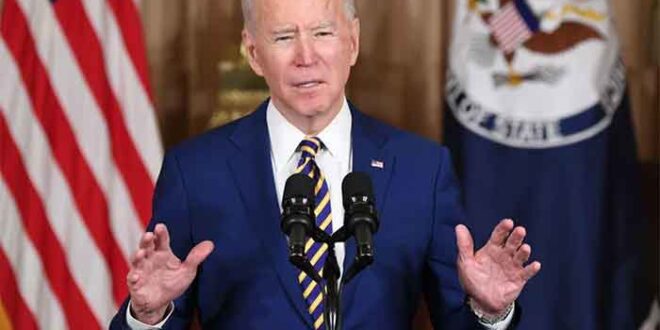 It is time we work for the security of Israel and Justice to the Palestinians. We have to take bold steps to bring about peace in the Middle East.

The United States can become a peacemaker if it votes with the world for the Israeli leaders to act according to the norms established by the United Nations. 191 Countries out of 195 pass resolutions in the United Nations against Israel’s reckless actions, and the United States Vetoes it in the security council. It amounts to slapping hard on the face of 191 (98%) Nations. Israeli leadership (not Israeli people) gets away with the violations that others don’t, resulting in resentment towards Israel.

It is in the interests of Jews around the world to speak up against the conflict between Palestinians and Israelis. Every action taken by Netanyahu provokes the people around the world to be agitated against Israel, which is incorrectly dubbed as Anti-Semitism.

It is disappointing to hear the President and the Secretary of the state justifying the Israeli retaliation against Gazans as “Israel has a right to defend itself,” without giving the same right to Hamas. Had Israeli soldiers not desecrated the Holy Mosque Al-Aqsa, Hamas would not have lobbed the rockets. It pains me to see the Israeli soldiers defile the Mosque and Biden administration justify it.

As an Indian American, I recall the violations by Prime Minister Indira Gandhi by defiling the Sikh Holy Place, the Golden Temple in Amritsar, India. It followed by her assassination leading to the genocide of over 3000 Sikhs in a few days. I feel their pain; hundreds of parents are still waiting for accountability of their children.

Netanyahu is creating anger amongst the Palestinians by his uncouth policies; he is also causing 98% of the world to resent his actions on behalf of the Jewish people.

Long term solutions that will bring security and peace to Israelis and Palestinians;

Post Views: 54
Previous China blocks US bases in Central Asia
Next The Palestinian National Resistance has won yet again! Israel faces both a military & political defeat