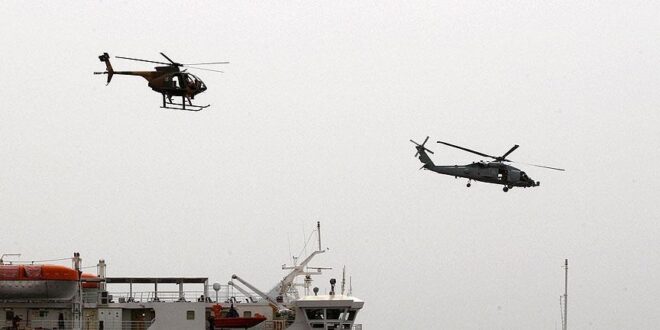 The armed forces of Egypt and Sudan launched a joint military exercise in southern Sudan on Wednesday, according to a military source.

Armed forces of the two countries are taking part in the Guardians of the Nile exercise in southern Kardavan province, a Sudanese military official told Anadolu Agency on condition of anonymity due to restrictions on speaking to the media.

It will increase joint combat power, military skills and capabilities of the two armies, the official said.

Land, air and sea forces of both countries will take part in the drill scheduled from May 26 – 31, the Sudanese army said Saturday in a statement.