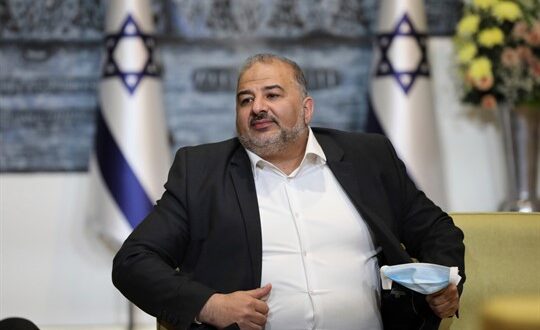 Right after last month’s general election in Israel, the fourth in two years, the remnants of the country’s center-left parties were unofficially absorbed into a newly formed political concoction called the “change bloc.” In politics, the term “change” is usually invoked to suggest a difference in policies or convictions from the status quo, but in this case, it refers to a single event: ending Prime Minister Benjamin Netanyahu’s 12-year rule. To achieve this goal, the change bloc brought together politicians so ideologically distant from one another that it is hard to imagine them forming a book club, let alone a government. Yet a coalition spanning from the staunchly pro-settlement Yamina—Hebrew for “rightward”—to Meretz, which describes itself as “Israel’s left” is the only way to bring about the change that half of Israel desperately desires.

Although Netanyahu’s electoral base is still solid despite his ongoing trial on corruption charges, it appears that enough voters on the right have had it with his divisive leadership style and its effects on Israeli society to grant the change bloc a narrow edge over its opponents. In the March 23 polls, it garnered a total of 57 seats in the legislature, just four short of a majority, while the pro-Netanyahu coalition took 52. It is very hard to imagine how the change bloc will be able to govern given its ideological diversity, but the mere fact that such a government is conceivable shows that Israeli politics is no longer organized along the lines of the traditional left-right division. Netanyahu is obviously the chief reason for this transformation, but there are deeper factors at play.

Post Views: 96
Previous Erdogan’s Weaponization of Religion Is Losing Its Edge
Next What Brought Saudi Arabia and Iran to the Negotiating Table