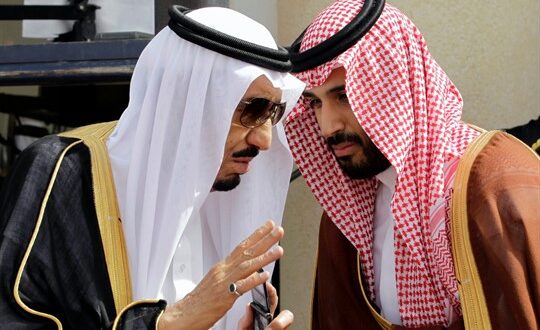 What Brought Saudi Arabia and Iran to the Negotiating Table

Saudi Arabia and Iran recently confirmed that they are engaging in direct negotiations to lower tensions between the two rivals and eventually normalize diplomatic relations. Officials from both sides are sounding cautiously optimistic about the endeavor. “We have initiated some exploratory talks. They are at a very early stage but we are hopeful,” Prince Faisal bin Farhan, Saudi Arabia’s foreign minister, told Agence France-Presse on Tuesday.

On the Trend Lines podcast this week, Hussein Ibish, senior resident scholar at the Arab Gulf States Institute in Washington, joined WPR’s Elliot Waldman to discuss the complicated history of the Saudi-Iranian relationship and the strategic calculus motivating Riyadh and Tehran to pursue a détente, as well as other recent developments in the Middle East.

Post Views: 106
Previous Israel’s Electoral Impasse Is Putting Arab Parties on the Political Map
Next The Costs of America’s Unconditional Support for Israel