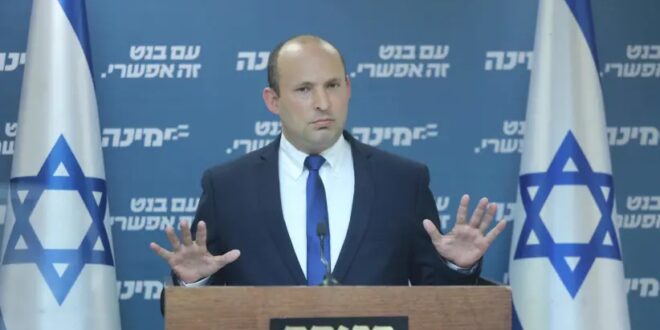 Four of Yamina’s six MKs have been assigned security guards

The decision comes amid a wave of threats to the two MKs who had been teetering between voting in support of or against the new coalition led by Yamina head Naftali Bennett and Yesh Atid head Yair Lapid.

Yamina MK Ayelet Shaked has also been assigned a security detail and since last week, the Shin Bet has provided Bennett with a full prime-ministerial-level security detail.

Silman announced that she would be supporting the “change bloc” in forming a coalition with center- and left-wing parties. Orbach has yet to formally announce his decision.

As a result, right-wing protesters have been demonstrating outside Orbach’s home, calling on him to leave his camp and vow to oppose the new coalition.

Post Views: 162
Previous Former US President Donald Trump denounces Fauci, China; hints at 2024 run
Next What is the anti-Netanyahu bloc’s timetable for forming a new government?