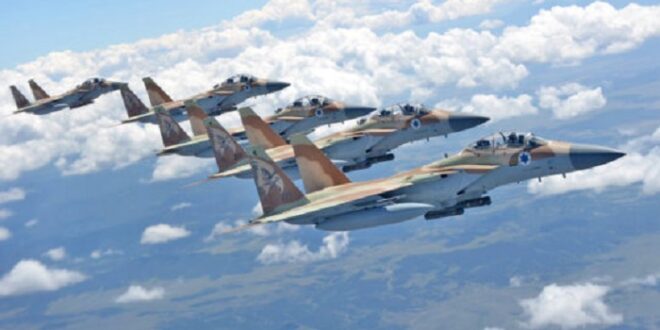 Syria Suffers Yet Another Mysterious Strike

While Jerusalem did not comment on the reports, Syrian opposition forces said the attacks targeted Iranian militia bases, spread out across the country in support of President Bashar Assad.

The Israeli Air Force has conducted hundreds of air raids in Syria in recent years against Iranian, Syrian and Hizbullah troops and facilities, viewing an Iran-backed entrenchment near its eastern border as a major national security risk.

The previous strike occurred just over a month ago, near a Russian airbase next to the Mediterranean port of Latakia.

Post Views: 96
Previous Dangerous Jerusalem Event Moved for Fear of Violence
Next Arms Sales: What We Know About Bombs Being Dropped in Our Name