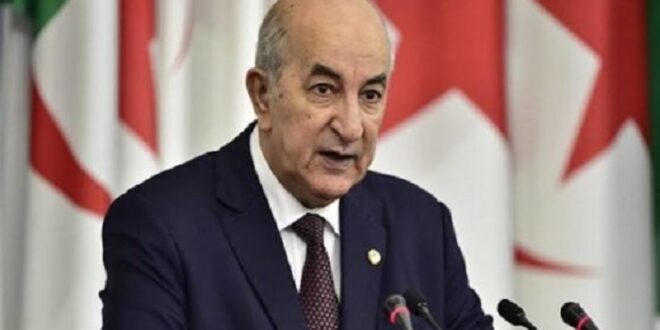 Algeria on Saturday held its highly controversial parliamentary elections, managing a dismal 30.2% turnout as millions of would-be voters boycotted the vote amid the last-minute arrests of opposition figures.

Final results are expected later Sunday. While President Abdelmadjid Tebboune said “it’s not the turnout percentage that’s important” and insisted Saturday was “a new step to build a new Algeria,” the mass rejection of the process threatens to plunge the country further into political instability.

Following two decades under the thumb of strongman president Abdelaziz Bouteflika, Algerians over the past two years have struggled to set off on a new path, with the popular Hirak opposition movement accusing Tebboune of preserving the power of military and security forces.

Previous elections, such as the 2019 presidential elections and a recent referendum on constitutional amendments, also were decried by Algerians as insufficient and illegitimate.