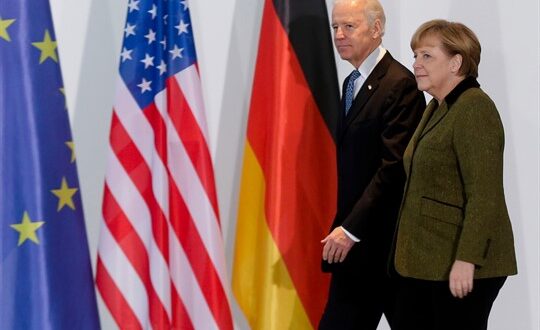 The United States is “back,” proclaims U.S. President Joe Biden, seemingly as often as he can. The coming week will show if the same is true of the West. At successive summits of the G-7, NATO and the European Union, Biden and fellow leaders will confront a dual task: reviving the community of advanced market democracies and showing that the West is capable of resolving today’s complex transnational challenges.

Biden’s election in November heartened the U.S. foreign policy establishment, and understandably so. The new president promised to pick up the mantle of global leadership that Trump had cast aside and make the West once again the core of an open, rules-based world order. The aberrant Trump years might then recede into the past, eventually viewed as a bizarre interregnum between two “normal” periods of U.S. internationalism.

Post Views: 61
Previous What the ‘Restrainers’ Get Wrong About U.S. Alliances
Next Raisi says Iran will prioritize improving regional relations