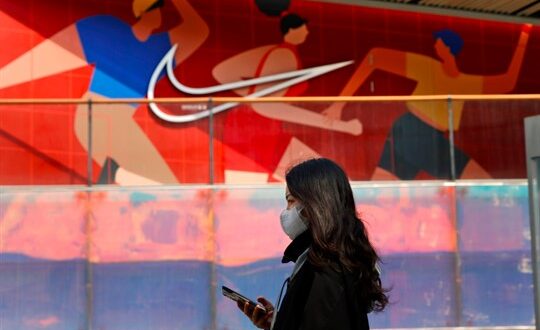 China has a long history of wielding its immense market power as a tool of economic coercion. During the first half of the 20th century, it fought back against colonial powers by organizing boycotts of goods from the United States, the United Kingdom and Japan.

Nearly a century later, China is again using the boycott as a weapon against what it views as unwanted outside interference—in this case, criticism from foreign officials and businesses over allegations of human rights abuses against ethnic minorities in China’s Xinjiang region.

Yet despite its $14 trillion economy—the world’s second-largest—the threat of a Chinese boycott is less dangerous than it appears. Beijing is no longer in the same position of weakness it once was in the 20th century, but with foreign investment crucial to its economy, there are limits on Beijing’s power to sway overseas businesses.

Post Views: 231
Previous Europe Is Souring on China
Next With a New Chief, the WTO Aims for a Return to Relevance