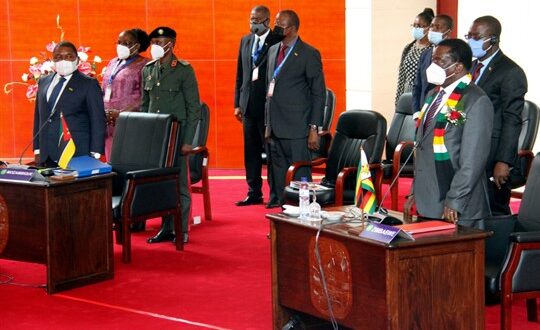 Post Views: 259
Previous Why Piracy Is a Growing Threat in West Africa’s Gulf of Guinea
Next Kyrgyzstan denies role in Turkey’s rendition of Gulen-linked educator