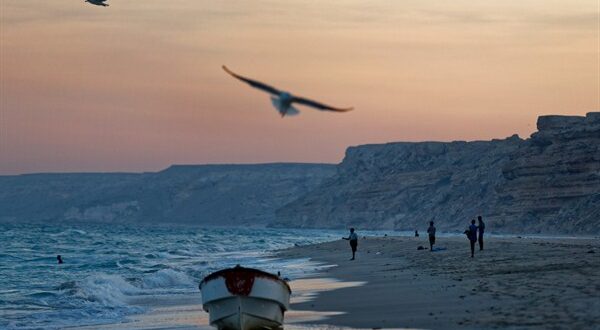 What’s Behind the Resurgence in Piracy Off Somalia’s Coast

After a steep reduction, piracy seems to be on the rise again off the coast of Somalia, with “five or six” incidents occurring in the past two months, according to U.S. military officials. These have included the hijacking of a Comoros-flagged tanker that was later released, as well as the seizing of a fishing trawler and the brief boarding of a cargo ship. In an email interview, John Steed, regional manager for the Horn of Africa at Oceans Beyond Piracy, explains the recent surge and the factors giving rise to it.

Post Views: 178
Previous Russia’s Naval Base in Sudan Opens a Long-Sought Gateway to the Red Sea
Next Why Piracy Is a Growing Threat in West Africa’s Gulf of Guinea