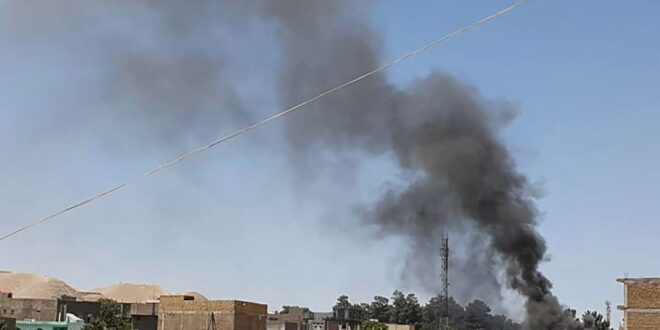 Disaster in Afghanistan Was Foreseeable

America should never again enter a war without the commitment to win.

Afghanistan is another in a long series of U.S. wars without victory, including Korea, Vietnam and Iraq (“Disaster Looms in Afghanistan,” Review & Outlook, June 25). In these wars, the U.S. has chosen not to do what is necessary to win decisively. That is why they dragged on for years, consuming lives and treasure without achieving victory.

The U.S. has an unequivocal interest in destroying al Qaeda and its Taliban allies. But after the invasion of Afghanistan, the enemy retreated to Pakistan. Pakistan has consistently opposed U.S. destruction of enemy encampments on its territory, even though America has sent billions of dollars in aid. With only limited exceptions, the U.S. has allowed the enemy a safe haven.

The looming disaster in Afghanistan is not caused simply by the withdrawal of U.S. forces. The disaster has been caused by the unwillingness to prosecute the war in a way that could end it. America should never again enter a war without the courage and commitment to win.

Post Views: 263
Previous If the Taliban Wins the War, Can They Still Lose the Peace?
Next Israel needs to help Lebanon – editorial