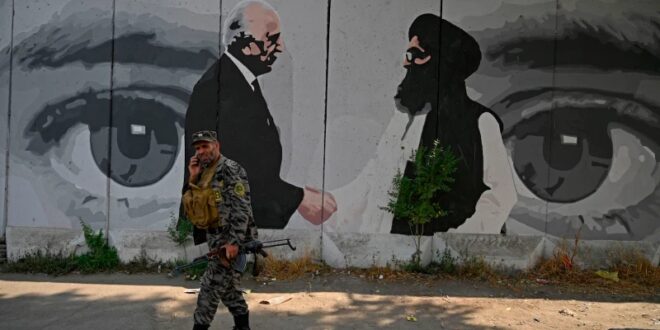 If the Taliban Wins the War, Can They Still Lose the Peace?

The United States vowed to destroy the Taliban. Today, they are stronger than ever. But will that last?

In early October 2001, then-U.S. Secretary of State Colin Powell sent a cable to his envoy in Pakistan, ordering her to get a message to the head of the Taliban through Pakistani middlemen: Stop harboring al Qaeda or else. The message, channeled through U.S. Ambassador to Pakistan Wendy Chamberlin to Taliban leader Mullah Mohammed Omar, came days before the U.S. invasion of Afghanistan, amid fears al Qaeda was planning more terrorist attacks on U.S. soil following Sept. 11.

“We will hold leaders of the Taliban personally responsible for any such actions. Every pillar of the Taliban regime will be destroyed,” the cable read. 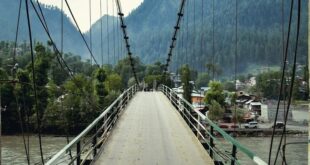