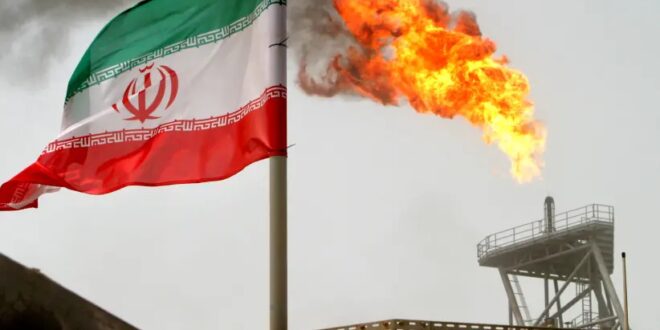 Abu-alQian was arrested on June 10th following a joint investigation by the Shin Bet and Israel police.

Bedouin businessman Yaakub Abu Alqian was indicted on serious offenses including contact with a foreign agent and providing intelligence to an enemy country, the Shin Bet internal security agency announced on Monday.

Abu-alQian was arrested on June 10th following a joint investigation by the Shin Bet and Israel police on suspicion of having illegal contacts with a Lebanese-Iraqi operative as well an Iranian intelligence.

A full gag order was placed on his case until last week when Ynet and Haaretz requested it from the Ashkelon District court. Following the decision to scale back the gag order the media outlets reported that he had been barred from speaking to his attorneys during his over 20 days in custody.

He was suspected of “serious and severe security crimes that undermine the security of the state,” the court said at the time.

The Shin Bet said that Abu alQian gave information to Iranian intelligence including updates on what was happening in Israel through Hyder al-Mashhadani, who the agency said acts as a liaison with Tehran.

The Shin Bet said that the relationship between the two was also based on alleged business opportunities in Arab countries in the region.

The investigation also found that he had at one point asked to meet with other operatives on behalf of al-Mashhadani and understood that they were Iranian intelligence agents and “even emphasized the secrecy of the planned meeting between the parties,” the agency said in a statement.

The meeting between the two never occurred “despite the willingness of Abu alQian,” the statement said.
AlQian has been linked to former foreign minister Boogie Yaalon’s TELEM party as well as a key activist for the Ra’am party in the Negev during the last election.

“The current investigation is part of the activities of the Israeli defense establishment in recent years, in the face of Iran’s and Hezbollah’s efforts to mobilize operatives in Israel and abroad to order to promote harm to senior figures in the political and security establishment and to gather intelligence,” the agency said.

Post Views: 199
Previous Israel is leading the way as drone swarms come to the Middle East
Next Diplomatic push is on to prevent another Israel-Hamas war in Gaza