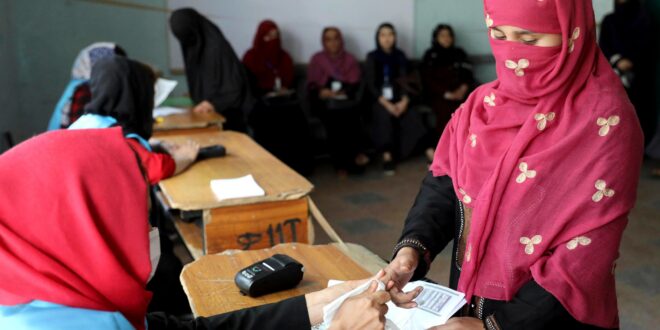 Democracy in Afghanistan: Amid and Beyond Conflict

Stable democracy may be an elusive prospect in Afghanistan, but that in itself is no reason to stop talking about it. Although many Afghans might well prioritize security from violence over elections in the short term, voting rights are still widely valued across Afghanistan. This report examines the country’s recent history with elections, democracy, and democratic institutions, and argues that because democracy has a past in Afghanistan, there is good reason to continue to support it.

In early 2020, the US Congress asked the United States Institute of Peace to organize a study group to “consider the implications of a peace settlement, or the failure to reach a settlement, on U.S. policy, resources, and commitments in Afghanistan.” The full report of the Afghanistan Study Group was released in February 2021. This report is an updated version of a background paper prepared for the study group that analyzes Afghanistan’s experiences with democracy and elections since 2001.