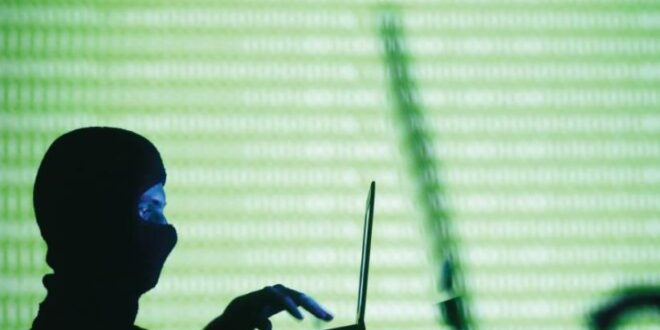 Five secret documents allegedly showing Iranian plans to hack infrastructure in Western countries, including in Europe, were publicized by Sky News on Monday.

Although there have been reports of such hacks by Iran and others in the past, it is unusual for a media organization to obtain actual internal planning documents for Unit 13, the cyber unit of the Islamic Revolutionary Guard Corps.

Some of the potential hacks the IRGC cyber group might be planning would target a cargo ship’s ballast water system, which could cause irreparable damage, according to the report.

The ballast water system helps balance a ship in certain circumstances by pumping water into special tanks. Tampering with the system could harm this crucial process.

Another Iranian plot might be to hack the automatic tank gage of certain gas stations, which could stop the flow of gas or, in a worst-case scenario, cause an explosion, the report said.

Sky News interviewed UK Defense Secretary Ben Wallace, who talked more generally about the kind of threats described in the documents. He said the allegations were serious and did not deny them.

The documents described early stages of planning for a cyberattack, but they did not clarify how far along the plans were, an anonymous source said in the report.

It was unclear who leaked the documents, but the leak appeared to be designed to embarrass Tehran before European countries to potentially influence their views on a range of issues regarding Iran.

Currently, there is a standoff regarding whether Iran and the US will return to the 2015 JCPOA nuclear deal.

The EU has in the past given Iran the cold shoulder diplomatically, including after IRGC-linked terrorist operations were uncovered in continental Europe. But it has not publicly retaliated with force the way the US and Israel sometimes have or were said to have in attacks that were attributed to them.