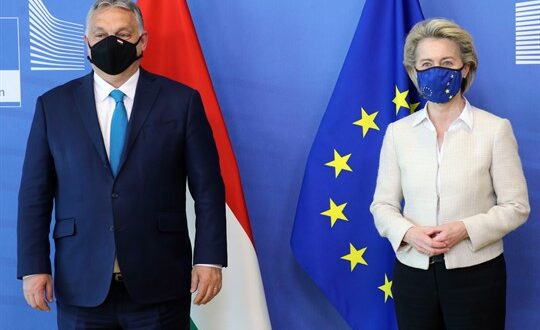 The European Union issued its second annual report on the rule of law in EU member states last week, singling out Hungary and Poland for harsh criticism.

“Risks of clientelism, favouritism and nepotism” are unaddressed in the former, the report reads, while the independence of the judiciary and political pressure on the media are a concern in both.