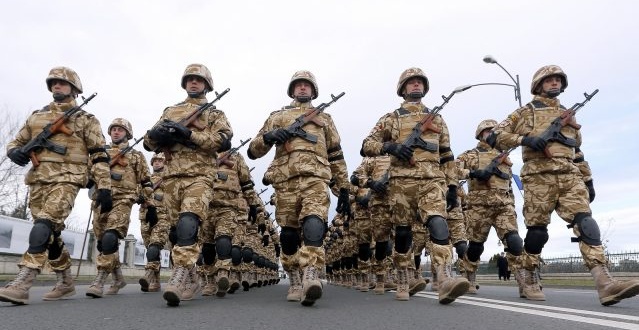 The war-torn state was an important proving ground for Balkan militaries for almost 20 years – but it came at a considerable expense, and that money can now be usefully redirected.

The final pull-out, now almost complete, is a significant marker for these countries, which in large part proved their armies’ worth to NATO allies there, besides accumulating invaluable first-hand experience through missions that lasted for two decades.

While participating in Afghanistan missions was seen as important for the governments of these countries, it came with a price.

USA may operationalize the 2016 Logistics Exchange Memorandum of Agreement (LEMOA), by insisting on building …