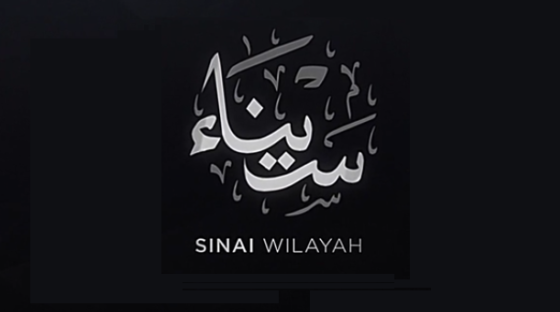 Guerilla fighters from the Islamic State group attacked a checkpoint in the northern Sinai Peninsula on Saturday, killing at least five Egyptian troops, government officials said. At least six other Egyptian security personnel were wounded in the attack, which took place in the town of Sheikh Zuweid, a Bedouin town about 9 miles (15 kilometers) southwest of Egypt’s borders with Israel and the Gaza Strip. The injured soldiers were taken to a hospital in el-Arish. Three ISIS fighters were killed in the attack. For years, Islamic State forces in the northern Sinai have launched frequent attacks against Egyptian forces, Christians and others. In February 2018, the Egyptian military launched massive counterstrikes against the Islamist forces in Sinai, the Nile Delta and along Egypt’s border with Libya, which have been largely successful in keeping the threat from ISIS at bay, but President Abdel-Fattah el-Sisi’s military hasn’t been able to put a total stop to the attacks.