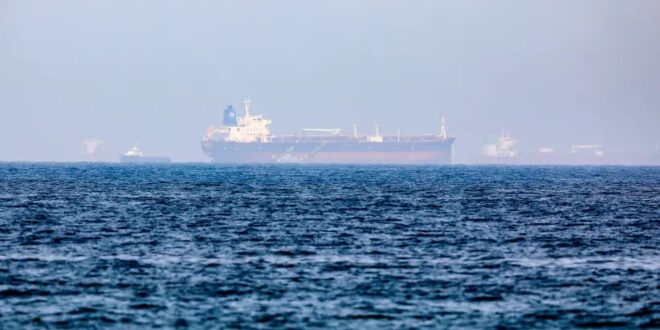 Iran: “The fact that Britain has sided with the rebellious and notorious Zionist regime shows the position of this country.”

Iranian Foreign Ministry spokesman Saeed Khatibzadeh, president of the Center for Public Diplomacy, on Monday slammed the UK for its role in investigating the murder of a British citizen on a ship off the coast of Yemen.

The UK, the US and Israel have blamed Iran for the drone attack that killed two Mercer Street crew members.

“These remarks by the British foreign secretary against the Iranian people are not new statements and are part of a chain of irresponsible statements by officials in that country in recent years,” Khatibzadeh said.

“Iran is concerned about the obvious violation that Britain did against the Iranian oil tanker in international waters,” he said. “My strong advice to the British government is to pay attention to its responsibilities and duties. The security of the Persian Gulf is a red line for Iran, and we did our best to protect this waterway from the insecurities of countries like Britain.”

This warning is interesting and goes beyond what Tehran has recently said. Iran and the UK have had tensions before, such as in 2019, when troops from the UK Royal Marines boarded the Grace 1 tanker as it entered the Mediterranean Sea. It was released, but not before Iran harassed one UK-flagged tanker and then seized another.

Iran has shown it is willing to play hardball with the UK, and its warning now appears to come in the wake of reports that London is taking the attack on Mercer Street seriously and that it might respond.

Tehran is putting out a “red line” message to discourage anyone from holding Iran to account for the drone attack.
“The fact that Britain has sided with the rebellious and notorious Zionist regime shows the position of this country,” Khatibzadeh said.

In essence, Iran is warning the UK it could attack more ships in the Persian Gulf.

Khatibzadeh also reviewed developments in Afghanistan and the arrival of a number of Afghan nationals in Iran as refugees.

Iran is deeply concerned about developments in Afghanistan, he said. For the past four decades, Iran has hosted its Afghan “brothers and sisters and has never looked down on the Afghan people,” he added.