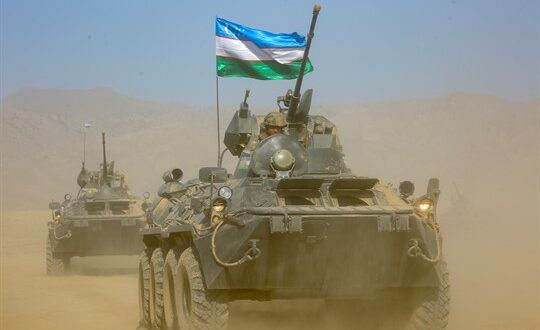 The ongoing withdrawal of U.S. troops from Afghanistan is transforming diplomatic and security dynamics in Central Asia, creating opportunities for Russia and China to enhance their engagement with increasingly anxious governments in the region. The resurgence of the Taliban that began in the spring—and their takeover of large swaths of Afghanistan’s territory, including at least eight regional capitals so far—is unnerving senior officials in Central Asia.

Russia, meanwhile, is eager to take advantage of the U.S. withdrawal by shoring up its influence in Central Asia, enhancing its security footprint and preventing Washington from resuming military operations in any Central Asian state. China, too, is stepping up its diplomacy with Central Asia, increasing its bilateral security assistance with Kyrgyzstan and moving to enhance its influence and presence in Tajikistan, which shares a border with the sensitive Xinjiang region in northwestern China. The prospect of a Taliban victory or a civil war in Afghanistan, and its spillover into Central Asia, appears to be pushing Moscow, Beijing and Central Asian governments toward closer cooperation.

Post Views: 268
Previous The U.S. Is Leaving Behind a ‘Nightmare’ in Afghanistan
Next New Bosnian Peace Envoy Inherits Mission Impossible 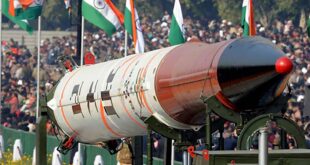 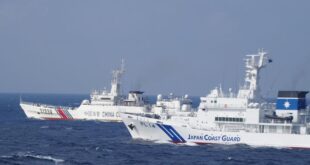 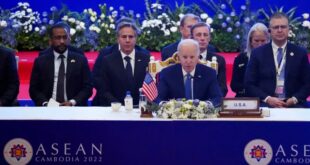 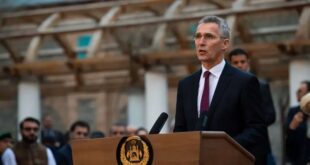