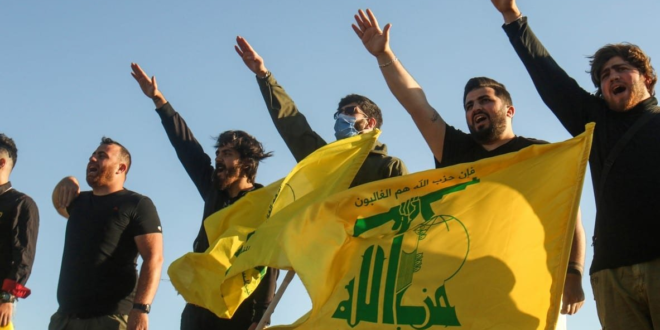 Lebanon’s Hezbollah movement said it had fired rockets at open ground near Israeli positions in the disputed Shebaa Farms area today in response to Israeli airstrikes which struck sites belonging to the group yesterday.

The Israeli military said at least ten rockets were launched towards Israel from southern Lebanon.

“In response to the 10+ rockets just fired at Israel from Lebanon, we are currently striking the rocket launch sites in Lebanon,” the Israeli army said in a statement.

It was the third day of cross-border hostilities that threaten a period of calm prevailing since 2006, when Israel waged an aerial, ground and naval war on Lebanon’s Hezbollah.

Most of the rockets unleashed on Friday were intercepted by Israel’s Iron Dome system, its military said, and the rest fell in open areas. There were no reports of damage or casualties.

Air raid sirens sounded in the Upper Galilee in northern Israel, and in the Israeli occupied Syrian Golan Heights, which was part of the territory Israel occupied in the 1967 Middle East war.