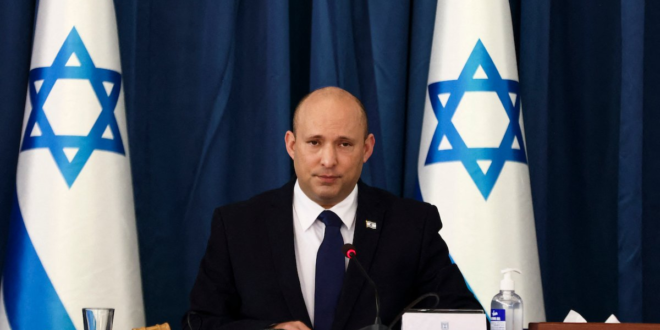 Report: Israel to call on US not to withdraw forces from Iraq, Syria

Israeli Prime Minister Naftali Bennett will today call on the US President Joe Biden not to withdraw American forces from Iraq and Syria, Israeli media reported.

Bennett was scheduled to meet with Biden yesterday on his first visit to the White House as prime minister, but the meeting was postponed after an explosion at Kabul airport, Afghanistan, killed ten US service members.

An official source told the Hebrew website Wallah that Bennett believes that an American withdrawal from Syria and Iraq “could serve Iran and enhance its presence in the region.”

Pressure increased in recent weeks on the Iraqi government, both from Iran and from the forces loyal to the Islamic Republic, to expel US forces in the country. Iraq’s parliament had voted for the withdrawal of foreign troops from the country following the January 2020 assassination of Quds Force commander Qassem Soleimani in a US drone strike near the Iraqi capital Baghdad.

Washington and Baghdad were reported in June to have agreed on a plan that includes specific mechanisms and timings to complete the withdrawal. On 7 April they agreed “to end the presence of US combat forces, limit the tasks of the remaining units on Iraqi soil to training, and enhance cooperation between the two countries in various fields.”