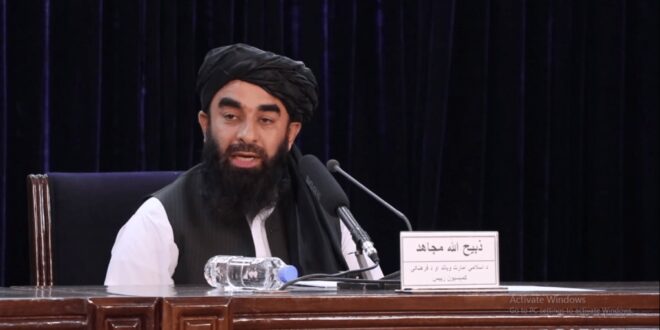 The Taliban movement has rejected a proposal for cessation of fighting in the embattled central province of Panjsher.

The offer was made by National (NRF) Resistance Front leader Ahmad Massoud on Sunday, hours after a call from top religious scholars.

Al Jazeera quoted a Taliban spokesman as saying: “We have nothing to speak about with Ahmad Massoud after he turned down our peace proposal.”

Massoud wrote on his Facebook account that the National Resistance Front was willing to cease fire in Panjsher if the Taliban withdraw its troops from the region.