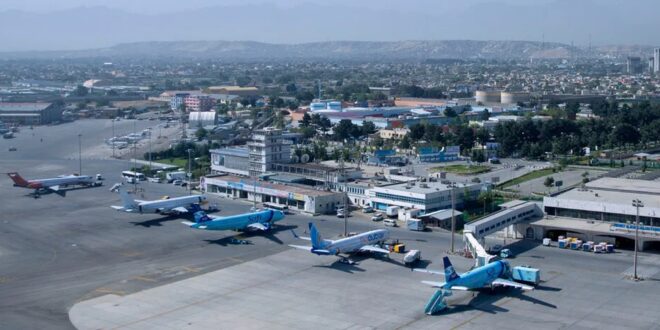 Turkey working with Qatar, US on running of Kabul airport

Turkey is working with Qatar and the United States about operating Kabul airport and is in talks with the Taliban, Turkey’s Foreign Minister Mevlut Cavusoglu said on Tuesday, adding security at the airport was the main issue.

Cavusoglu told broadcaster NTV that 19 Turkish technicians were in Kabul, holding talks with Qataris about the airport, Reuters reported.

Turkey has told the Taliban that it would not take part in the airport mission unless its units are involved in security. Cavusoglu said the Taliban could ensure security outside the airport, but they would need a more reliable mechanism inside.

A private security company could be used for the mission if the Taliban insisted on having no foreign powers in Afghanistan, Cavusoglu said.