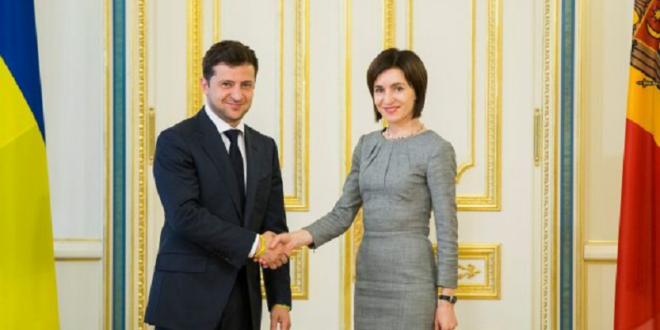 As Kyiv and Chisinau firm up once weak bilateral ties, the Kremlin observes the formation of what it suspects is an anti-Russian alliance with alarm.

Moldovan and Ukrainian leaders aim to build a solid relationship to boost their respective European aspirations, having big players on the eastern flank of the European Union and NATO – Poland and Romania – on their side.

Besides their European ambitions, both former Soviet republics have unresolved security issues with Moscow, as Russia tries to maintain its influence over its former satellites.

Both countries are going to the next level and trying to solve open or frozen conflicts with pro-Russian rebels in their eastern regions. Both have to deal with secessionist regimes controlled and supported by Moscow.

Russia formally annexed Ukraine’s Crimea region in 2014 and has since supported breakaway republics in eastern Ukraine, while Moldova lost control of breakaway Transnistria in the early-1990s.