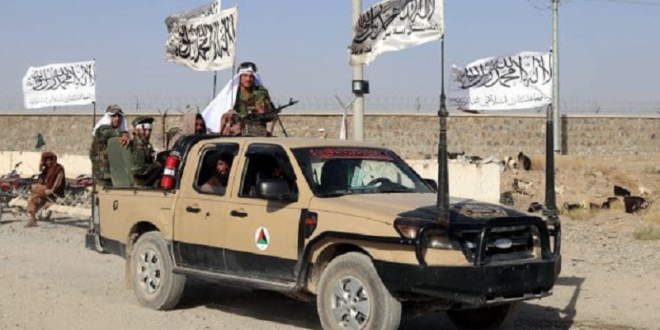 While the West views the fall of the US-backed government as a strategic disaster, Ankara plans to turn the crisis there to its own advantage.

Turkish President Recep Tayyip Erdogan said on August 29 that Turkish diplomatic activity will continue in Kabul and all its embassy staff had returned to the diplomatic complex after the Taliban took control following the US and NATO withdrawal.

“Our plan now is to maintain our diplomatic presence in this way. We are continuously updating our plans according to developments regarding the security situation,” Erdogan said, adding that Ankara welcomed the Taliban’s conciliatory statements so far with “cautious optimism”, but would want to see how these words translate into actions.

Turkey has followed a very different policy from the West since the Taliban’s takeover, and the Taliban have asked Turkey to stay on as managers of Kabul airport. President Erdogan previously said that Taliban and Ankara leaders had met several times.

Turkey’s government was also one of the last countries to evacuate its military personnel, and a small technical group still remains in the country.

Experts say Erdogan wants to link the Afghanistan crisis to Turkish domestic and foreign policy, and sees an opportunity to extend Turkish influence in Afghanistan.