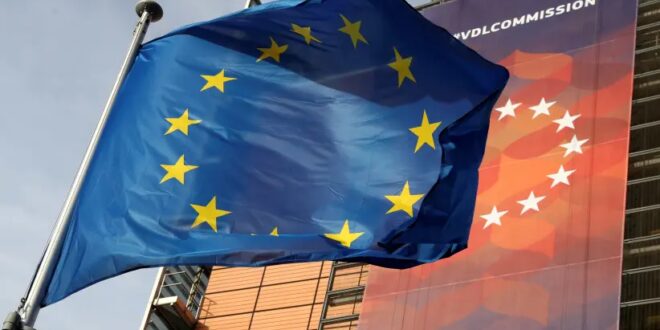 The European Union hopes to cut an intelligence-sharing deal with Israel.

“The idea of the end of Western civilization is appealing to more and more youngsters” being drawn into terrorist causes, said EU Director for Security Laurent Muschel, and this trend has only increased following the victory of the Taliban in Afghanistan.

Speaking at the International Institute for Counter-Terrorism (ICT) in Herzilya on Sunday, Muschel said that an increasing number of adolescents in Germany and other parts of Europe are becoming radicalized into militancy due to their perception that history is on their side against the West.

He said the terrorism that Europe is currently facing is “less organized and involves more lone wolves” with lower quality weapons, but that this is simply an evolution of the terrorist threat from being more centralized and based around larger terror groups.

“The threat could increase with returning fighters from Syria and Iraq fighters,” said Muschel. “A lot of people tried to go to Syria and Iraq and were prevented,” and were instead sent to prison where they were further radicalized, and will soon be released onto the streets in large numbers.

Muschel said that he hoped that the EU and Israel would soon conclude negotiations regarding a deal to share law enforcement information more efficiently, and that there would be a greater interest from the current government to do so, implying that the former Israeli government had not pursued completing this deal. He said he hoped the deal would be “signed in the coming months.”

The top EU security official also warned that radicalization of Muslims in Europe online is now more dangerous than what that problem poses in some mosques, that the battle of the EU to get social media giants to quickly remove terrorist content is not near being over, and that the West cannot waver on this issue.

Consistently combating terror financing also remains a continuing challenge and goal of the EU, he said.