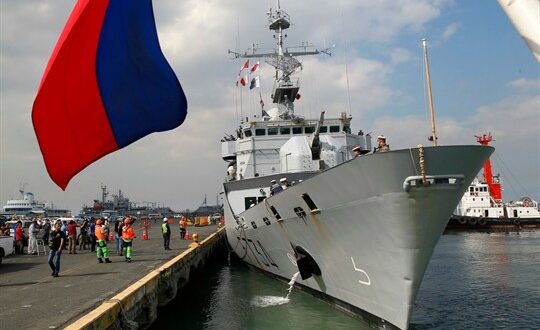 How Will France’s Growing Naval Presence in Asia Affect Its China Ties?

France is stepping up its naval activities in the Asia-Pacific. Last month, the French navy conducted joint exercises with the United States, Australian and Indian navies, just weeks after a separate naval drill with India that involved two aircraft carriers. In April, the French frigate Vendemiaire made a rare passage through the strategically important Taiwan Strait. Some observers fear that these maneuvers could heighten tensions with Beijing, but so far, both France and China have worked to prevent that from happening, says Jean-Pierre Cabestan, a professor of government and international studies at Hong Kong Baptist University. In an email interview with WPR, he discusses the strategic thinking behind France’s increased naval engagement in the Asia-Pacific region and the Chinese response.