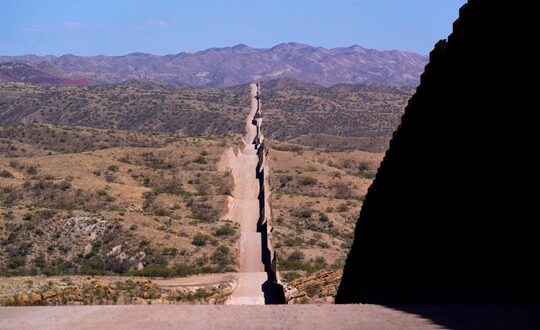 Back in 1990, when the Soviet bloc was crumbling into new nations, Kenichi Ohmae, a Japanese organizational theorist and management consultant, had the audacity to suggest that humankind was on the cusp of a new “borderless world,” in a book of the same name. Ohmae’s goal was mainly to sketch out new ways for businesses to adapt and take advantage of a world that he argued would be increasingly globalized, where nation-states and the borders that help define them would become less and less relevant.

For more than two decades, the world seemed to be moving in the direction of Ohmae’s vision. States and entire regions sought to ease restrictions on the free movement of people and, to a much greater degree, goods.

Post Views: 73
Previous How a submarine deal sparked a major diplomatic crisis
Next Turkey and Egypt Open the Door to a Diplomatic Thaw