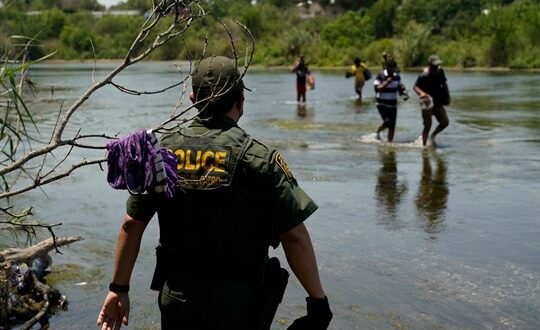 Last week, the British government introduced a bill that would allow asylum-seekers to be transferred outside the country while their claims are being processed. The measure, which was swiftly criticized by human rights groups, comes on the heels of a similar system being enacted in Denmark last month. On the latest episode of the Trend Lines podcast, Khalid Koser, the executive director of the Global Community Engagement and Resilience Fund, joined WPR’s Elliot Waldman to discuss the troubling erosion of the right to seek asylum in some of the world’s wealthiest countries, even as the total number of forcibly displaced people rose for the ninth year in a row in 2020.

Post Views: 151
Previous Across the Maghreb, support for all outside actors, including China and Russia, remains low
Next To Protect Women Migrants, Implement Feminist Migration Policies