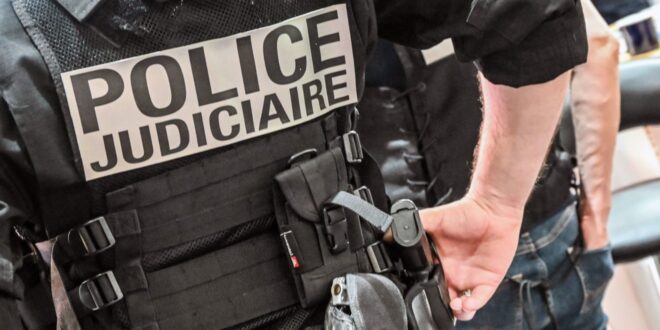 Police sources reportedly said the suspect claimed he was acting ‘in the name of the prophet.’

A man armed with a knife assaulted a police officer on Monday morning in Cannes, French Interior Minister Gérald Darmanin said, with police sources telling AFP that a terrorist motive is being considered.

The victim was sitting in a car with two colleagues in front of Cannes’ central police station, AFP reported. The officer was protected by his bulletproof vest and was not injured, Darmanin tweeted. The assailant was attempting to attack another officer when the third policeman shot the attacker, inflicting life-threatening injuries.

According to AFP, police sources said the suspect claimed he was acting “in the name of the prophet.”

Darmanin announced he was going to Cannes on Monday morning to meet with police forces there.

“The circumstances of the attack are being investigated,” Cannes Mayor David Lisnard said on Twitter.