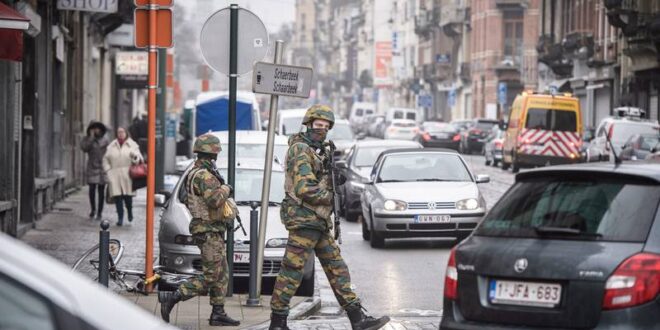 A man convicted of terrorism in Belgium has been detained as he entered Bulgaria through its south-eastern border with Turkey, prosecutors announced on Thursday.

Border police and state security agents intercepted the man on Wednesday in a special operation, the prosecution said.

He is “sought in relation to a 20-year jail sentence for terrorism handed to him by a court in an EU country” and a terrorism sentence of nine years and five months in Turkey, it said.

Bulgarian media identified the man as Yassine Lachiri, reportedly close to Abdelhamid Abaaoud, who was believed to have been one of the 2015 Paris attack planners.

Belgium’s federal prosecutors’ office told AFP that it was seeking the man’s extradition.

A Brussels court sentenced Lachiri to 20 years in prison in his absence in 2015 as part of a larger trial of those involved in a terrorist recruitment network in Belgium.

Belgian press reports say that Lachiri, who is reportedly of Moroccan descent, was stripped of his Belgian nationality in his absence in 2020.

Post Views: 154
Previous Grappling with Bosnia’s Dual Crises
Next With previous power sharing arrangements likely to be replicated in Iraq and an exodus of NGOs, the future for Iraq looks depressingly similar.