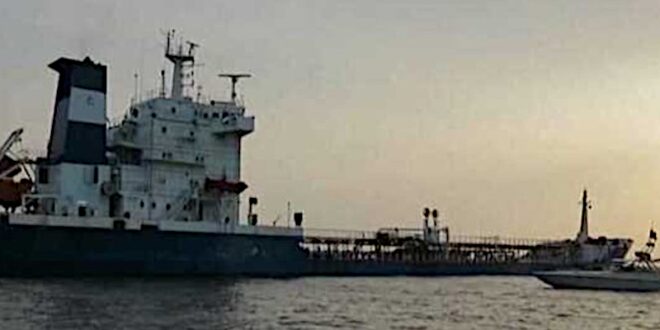 Iran’s Islamic Revolutionary Guards Corps (IRGC) said on November 20 they had seized a boat in the Persian Gulf for allegedly smuggling diesel.

“After the inspection, more than 150,000 litres of smuggled diesel were seized and the 11 foreign crew members were brought before a court,” he added.

Hajian did provide the ship’s nationality or details about when it was seized. He also did not specify the nationality of the crew members.

To protect Iran’s economy, Hajian said, his unit would “deal decisively” with fuel smuggling in the sea.

Iran has frequently seized boats it says are being used for smuggling fuel in the Gulf.

The incident is the latest in a series in the Persian Gulf where several ships have been attacked or seized.